Norton Conyers, a late medieval manor house with Stuart and Georgian additions, once belonged to Richard Norton who, with his sons, was executed for rebellion in 1569.  After briefly belonging to the Musgraves it was acquired by Sir Richard Graham in 1624 and, except for a brief period between 1862 and 1882, has remained in the Graham family ever since.

This Grade 11* two story house with its Dutch-style gables, is often thought to be the inspiration for Charlotte Brontë's novel Jane Eyre.

The notes accompanying each photograph are from a series of lectures first given to the Hebden Bridge Literary & Scientific Society by Mr. George Hepworth around 1916. 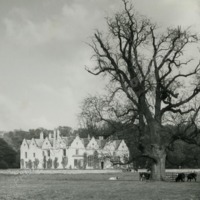 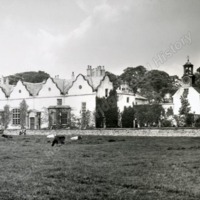 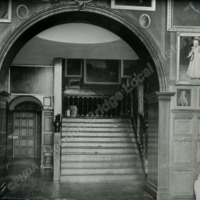 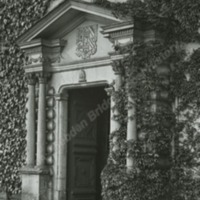 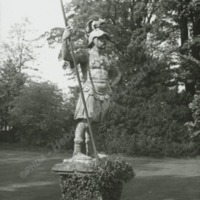 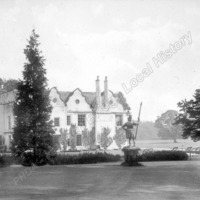 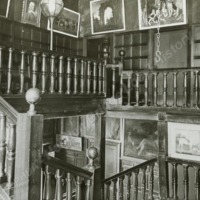 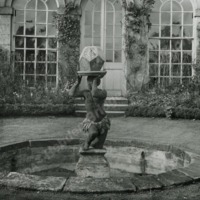 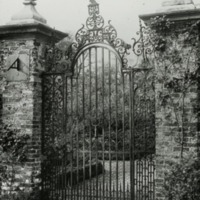 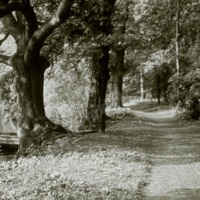