Colour and black and white photos of locations in the Calder Valley. 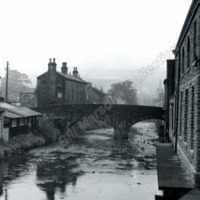 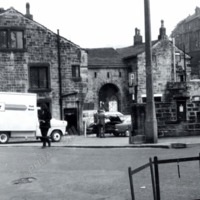 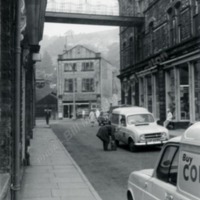 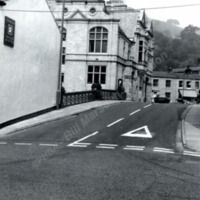 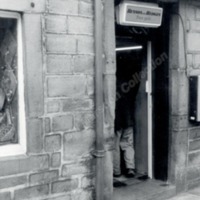 At the time the photo was taken this tobacconist /confectionary shop was run by Sandra Lomas, as you can partially see in the sign.

It later became Barkers newsagent / tobacconnist, run by Peter Barker, who formerly ran a newsagent at the Bridge… 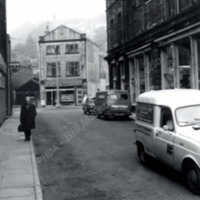 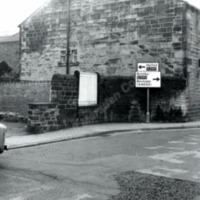 View of Hebden Bridge from The Buttress - BIM00393 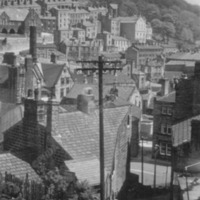 Mount Zion Chapel and Stubbings School can be seen on the hillside with the Hole in the Wall public house at the foot of The Buttress, and the Council Offices (now the Town Hall) on the left. 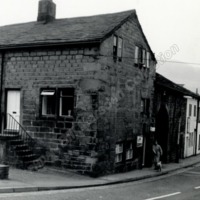 Looking down from Keighley Road end. 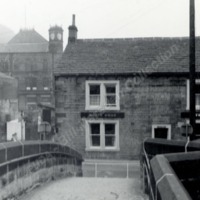 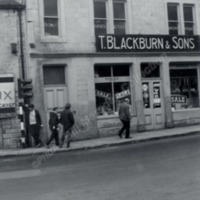 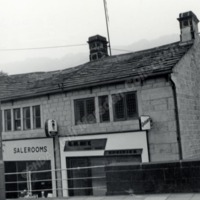 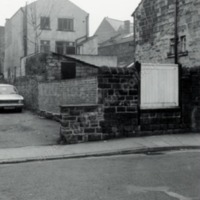 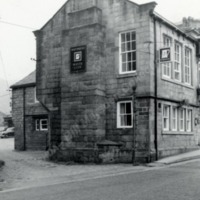 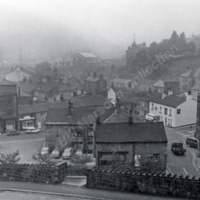 c1970. The top of the tower like building centre left contained a water tank for the sprinkle system for the Co-op building just out of view on the left. 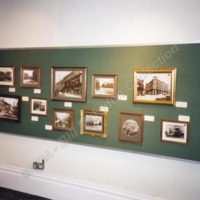 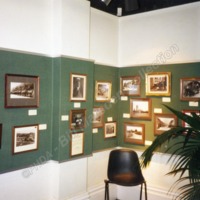 Exhibitions were held at the Tourist Information Centre, Bridge Gate, Hebden Bridge from 1992 to 2003 when the Centre relocated to Butler's Wharf. 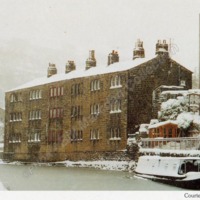 The Rochdale Canal at Todmorden - BIM00376 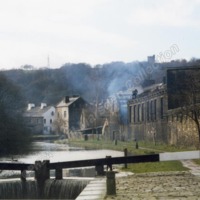 The Rochdale Canal at Todmorden - BIM00375