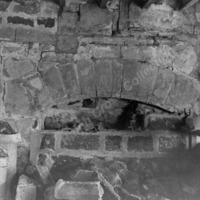 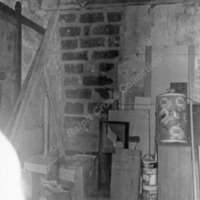 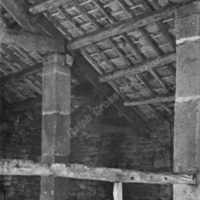 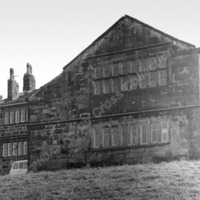 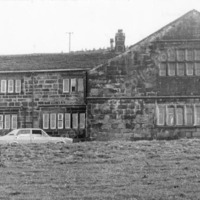 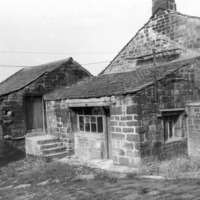 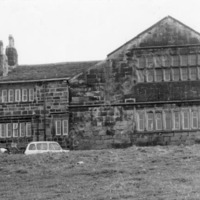 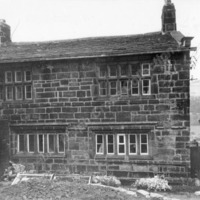 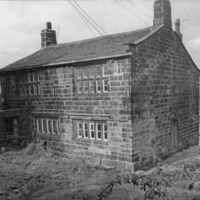 Wood Lane Hall is a Grade 1 listed building and was built in 1649 by John Dearden a yeoman clothier. The original timber framed house was encased in stone and enlarged, with the addition of a two storey porch which had an "apple and pear" window… 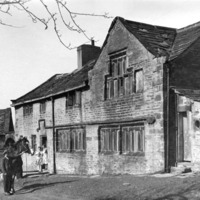 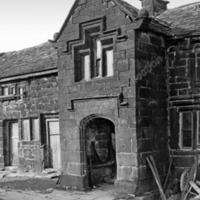 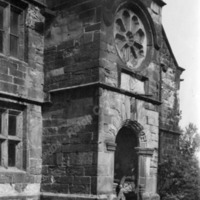 Unmounted print. Grade I listed building built around 1640 for the Brookes family. The impressive window above the porch is known as a "wheel window". PH RCC - 11 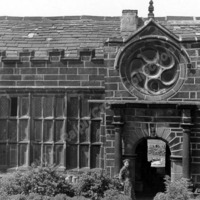 New Hall is regarded as one of the most important vernacular buildings of West Yorkshire.

Built in the late 15th century, by Nicolas Savile, a junior member of the powerful Savile family, Elland New Hall was originally a timber-framed…

The large and magnificent Barkisland Hall, built by John Gledhill in 1638, loudly proclaims the middling gentry status of its builder, John Gledhill. Unique within the district in being three storeys high, it has a fully developed F-plan with a… 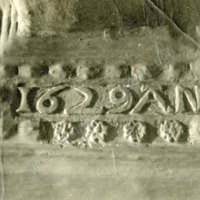 August 1954. This is now in the Chantry House, Heptonstall. 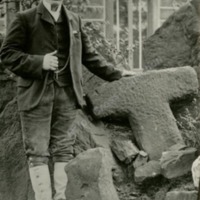 See Robert Hayhurst collection RAC1965.005 this is an old photo of the top section of the Mankinholes Cross assemblage DFS 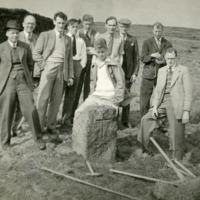 Members of the Hebden Bridge Local History Society working on the re-erection of the Te Teum Stone, 26th May 1956. 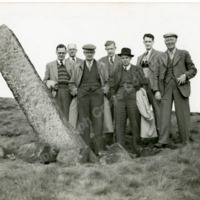 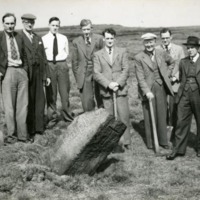 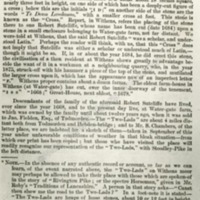 Turvin Mill was built in 1808. By 1833 it had a 10 HP water wheel and employed 57 workers (of which 31 were children). The water in the brook was supplemented by a catchwater drain half a mile long which collected the overflow from Whiteholm… Victoria Mill was built by the Cragg Vale Manufacturing Co., a co-operative, in 1861, but went into liquidation by 1864 due to the 'Cotton Famine' and was sold to Hinchcliffe Hinchcliffe and Sons Ltd There were two 30HP engines and a 40HP water…
View all 35 items