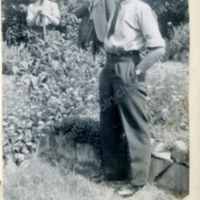 John and Alice Longstaff on the right - CMHO191 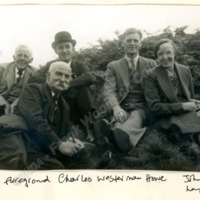 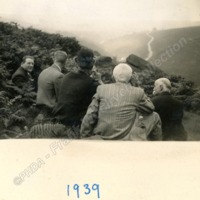 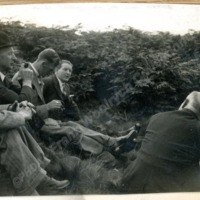 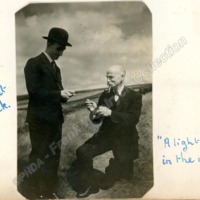 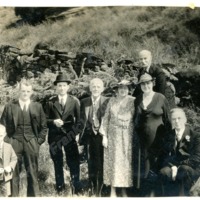 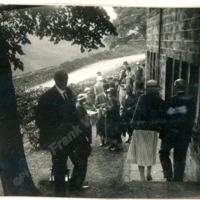 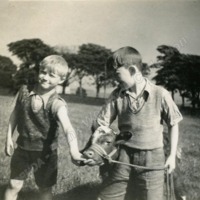 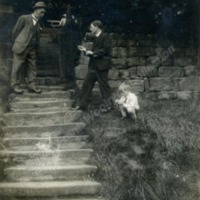 On the left is James Speak, Alice Longstaff's father, on the right the Reverend T.L. Cotes and the little boy is called Tony. 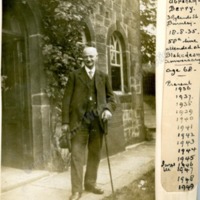 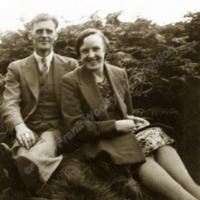 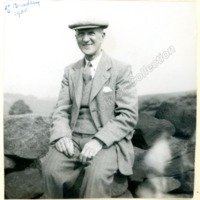 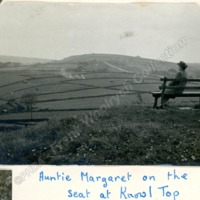 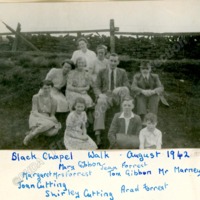 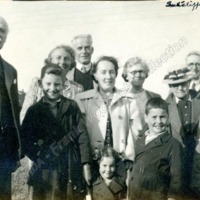 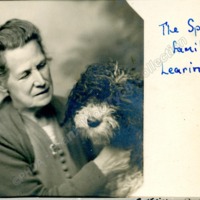 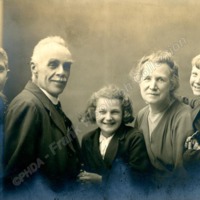 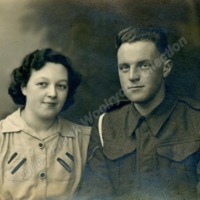 This photo must have been taken before they were married as he was a Lance Corporal here and in their wedding photos he was a Sargeant.

Dennis was a fine organist and became the organist at Bridlington Priory. Anne was from blackshaw.

The Wedding of Anne Greenwood and Raymond Sunderland - CMHO104 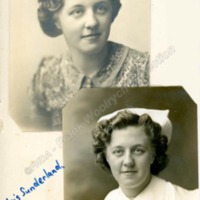