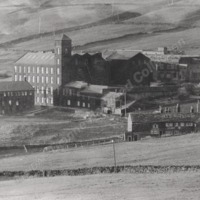 The Hare and Hounds Inn is in the foreground and Acre Mill in the background. The mill was originally built as a textile mill but was taken over by Cape Asbestos in 1939. The company moved to Westmorland in the 1970s leaving a legacy of crippling… 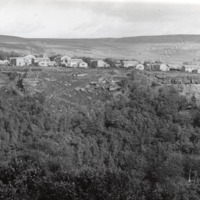 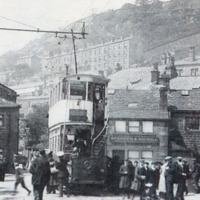 The tram terminus. The building on the left is on the corner of Holme Street. The shop bearing the name Spencer & Nicholl was later demolished to widen the junction with Bridge Gate. Queens Terrace is towards the top of the picture. 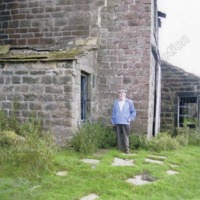 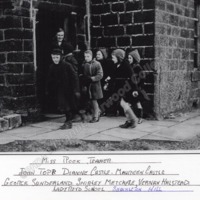 *Comments, and slight differences of opinion written in by Joyce, and agreed by the other pupils: Glyn, Charlie and… 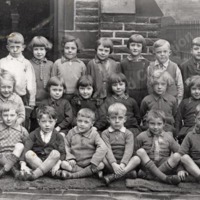 Can anybody identify any of the children? 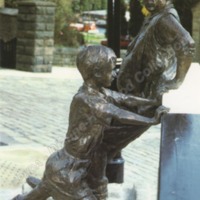 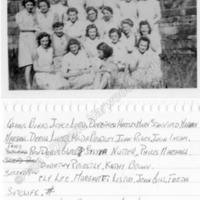 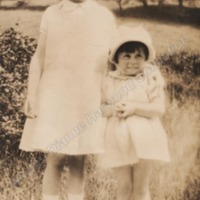 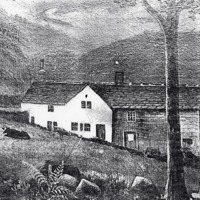 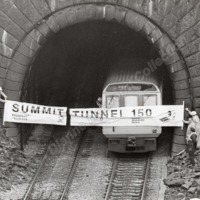 Summit Tunnel is one of the world's oldest railway tunnels. It was constructed between 1838 and 1841 by the Manchester and Leeds Railway Company to provide a direct line between Leeds and Manchester. When built, Summit Tunnel was the longest railway… 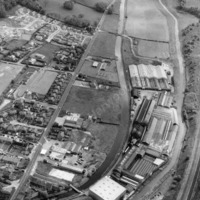 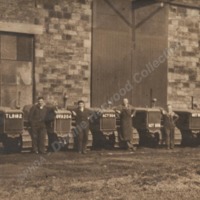 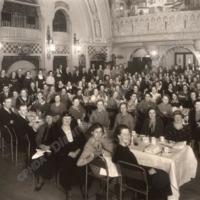 Looking down New Road. The railway station building is on the right above the roofs of Royal Fold. 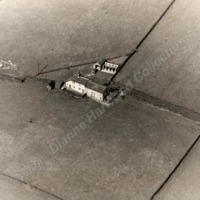 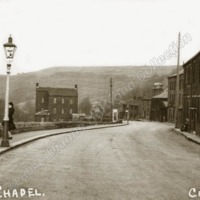 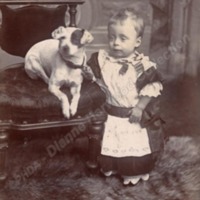 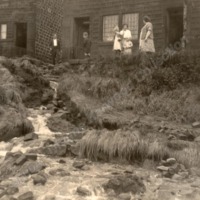 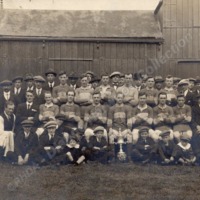 Brother of Amy
View all 81 items