Donald Taylor was born in Hebden Bridge, later moving to Heptonstall where he lived with his wife, Ellen, at No. 42 Northgate for 53 years. He loved the countryside and was a keen walker and always took with him his favourite Pentax camera, which he won in a photography competition. He worked as a cutter and tailor for many years at Astins in Hebden Bridge. During the Second World War he spent four years in a tank regiment, where he trained as a wireless operator and was involved in the campaign in Africa and then Italy including action in Monte Cassino. Donald's photos are well-known and several were used to illustrate 'South Pennine Park', a book by his neighbour, historian Herbert Collins. Donald died in 2007 at the age of 85. 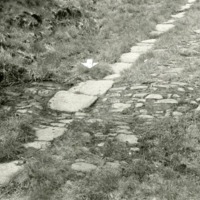 This has been cleared sufficiently to show the width and kerbstones 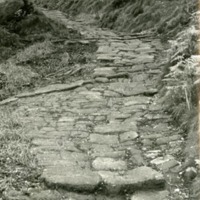 Section of road on Jeffrey's map of 1775, in Lee Wood, Heptonstall, on the way to cross the river Hebden at New Bridge, Hardcastle Crags Packhorse causeway showing a cross binding and drainage wedge. Not as deep as other causey examples which are still working efficiently. 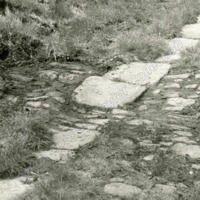 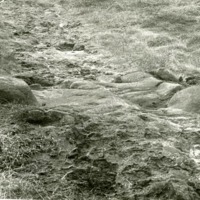 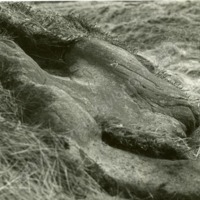 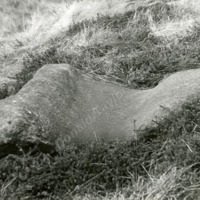 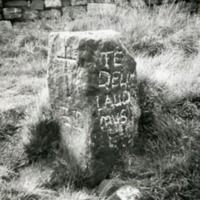 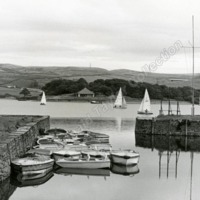 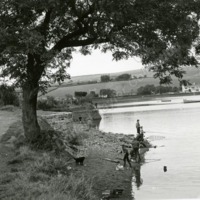 Hollingworth Lake is a 130-acre (53 ha) reservoir at Smithy Bridge, in Littleborough , Lancs. The lake was originally built as the main water source for the Rochdale Canal, but developed as a tourist resort from the 1860s, and became known as the… 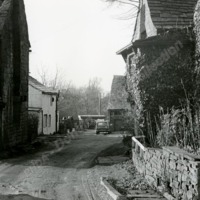 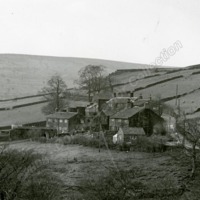 Probably built in the 18th century Lower Saltonstall is a traditional stone built house with a stone roof. 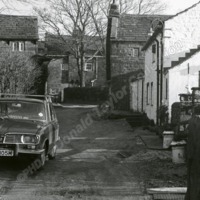 The M registration came out in August 1973 so perhaps this picture is dated late 70s/early 80s. 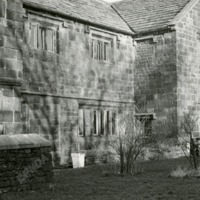 This was the Post Office at one time, then a restaurant, now a private residence. Packhorse track in Lee Wood shown on Jeffrey's map of 1775 leading down to cross the river Hebden at New Bridge, Midgehole 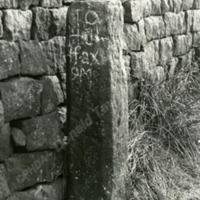 Milestone on Halifax to Rochdale Road 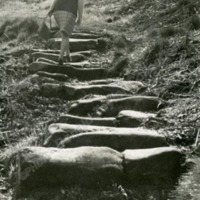 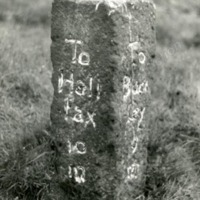 Packhorse milestone in Summit Pass, (crossing the rise of the River Calder). This one is called Allescholes on Reddyshore Scout Gate Samuel Hill of Making Place, Soyland above Ripponden experimented with hand woven finer yarns to compete with Norfolk and South West England. Early in the 18th century he successfully produced fine worsted cloth and by 1747 had an annual turnover in… 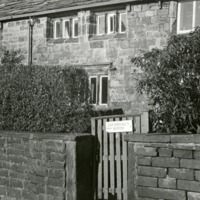 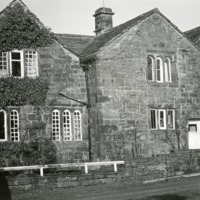 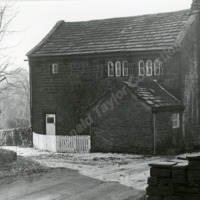 During the course of the 18th century Halifax came to occupy a prominent place in West Yorkshire as a cloth market, and the Piece Hall, opened in 1779, is a striking monument to the pre-factory age. ‘Pieces’ or lengths of cloth, handwoven in Pennine…
View all 274 items