Alice Longstaff (née Speak) (d. 1992 aged 85) was a remarkable lady. Born at Little Lear Ings farm in Heptonstall on May 16 1907, she started work at 14 years old, in September 1921, as apprentice photographer at the Westerman Studio, 25 West End, Hebden Bridge. Crossley Westerman had established the studio in 1890; on his death in 1918 his daughter Ada took over the business, and it was Ada who trained the young apprentice. Alice remained there for the next 70 years. In 1935 she and her family bought the business, and her brother Clement became the framer and darkroom technician, until he died in 1963. In 1935 Alice married John Longstaff who joined the business as picture framer when Clement died, and they continued to work together until her death in 1992.

0ne of the most frequently-asked questions about the Longstaff Collection is why was it named after Alice, when so many of the photographs in the archive are credited to her predecessor Crossley Westerman?

Alice's Album - The Story of a Hebden Bridge Photographer's Studio, has the answer and much more! Copies are still available from local bookshops and online from Hebweb. This 68-page high quality soft-back lavishly illustrated with photographs in colour, sepia and black and white, it tells the story not only of Alice but of Crossley Westerman and his daughter, Ada, too, without whom there would be no collection.

Founder of the studio in the early 1890s, Crossley Westerman could have had little inkling of the amazing retailing tradition he had set in motion, ending only with the death, 100 years later, of Alice Longstaff who took over in 1935.

It's amazing enough for a business to survive for around a century but for it to be in the hands of only three proprietors makes for a fascinating story which "Alice's Album" tells from beginning to end.

Alice Longstaff and her predecessors. 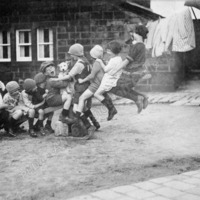 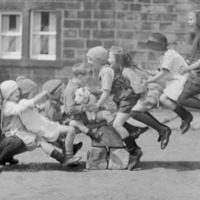 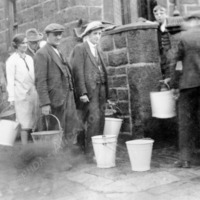 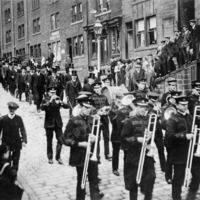 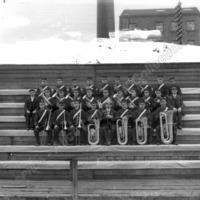 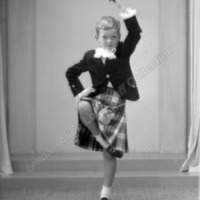 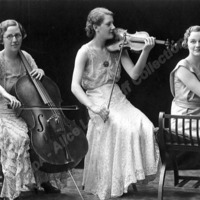 There obviously was not room for a piano in the studio as the lady on the right appears to be playing a windowsill! 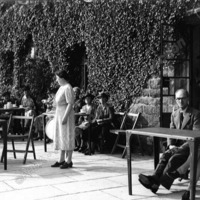 Jack Lord is on drums. 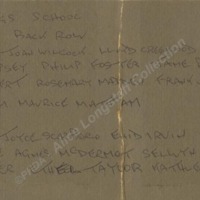 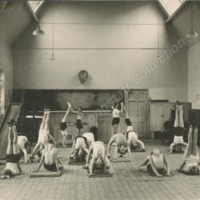 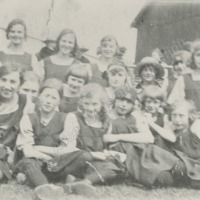 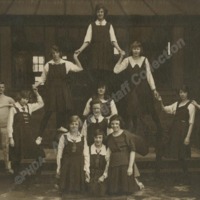 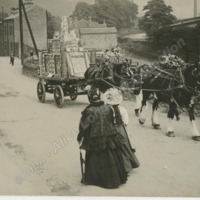 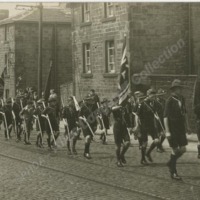 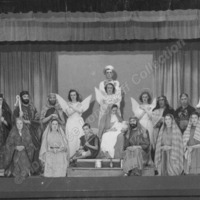 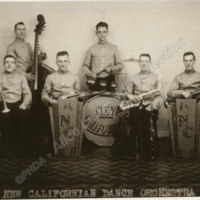 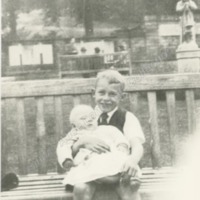 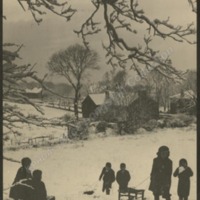 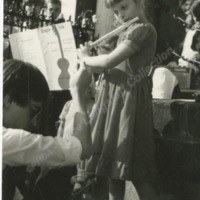