GRADE 1 - English Heritage Building ID: 329597. Country House, now a school, Gilling Castle was originally the home of the Etton’s. Built as a fortified manor house in the 14th century, it was rebuilt by Sir William Fairfax in the late 16th century. The building was later expanded and remodelled by Viscount Fairfax of Emley in the 18th century. Bought in 1929 by Amplforth Abbey, the castle is now home to St Martins, a prep school for Ampleforth College. The notes accompanying each photograph are from a series of lectures first given to the Hebden Bridge Literary & Scientific Society by Mr. George Hepworth around 1916. 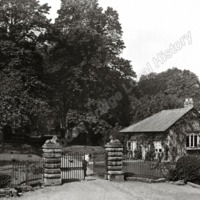 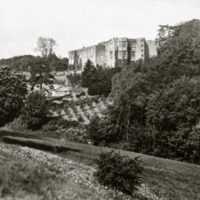 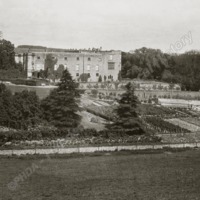 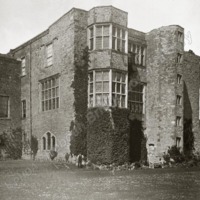 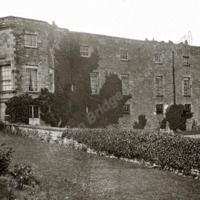 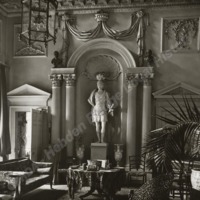 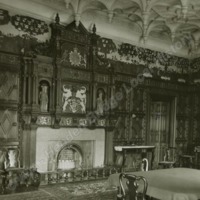 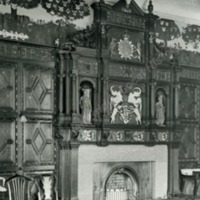 Gilling Castle, the Mantle piece in the Great Chamber - HLS05809 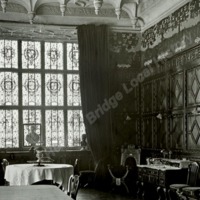 Gilling Castle, the Painted Window to the Great Chamber - HLS05810 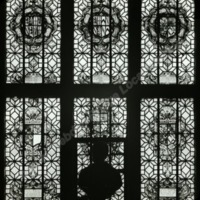