The Holme, Cliviger - It is recorded that there was a Richard Whittaker residing here in the reign of Edward the third (1337). Amongst the list of notable members of the Whitaker family, the Rev. Dr Thomas Dunham, the antiquary and historian, stands out prominent, to whom we are indebted for the ecclesiastical and monumental Histories of Whalley, Craven and Richmondshire. Dr Whitaker was not only a great historian, but a great planter, and during his residence at Holme, not less than half a million trees of various species were planted on the bare and rocky brows and in the glens and gullies of his estate. Between 1985 and 2003 it was used as a retirement home. The structure was devastated by an arson attack in 2004. The notes accompanying each photograph are from a series of lectures first given to the Hebden Bridge Literary & Scientific Society by Mr. George Hepworth around 1916. 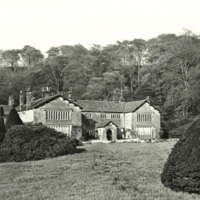 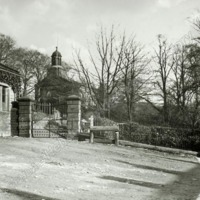 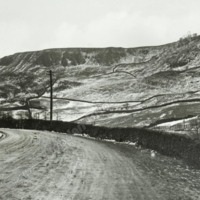 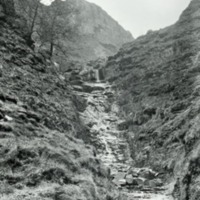